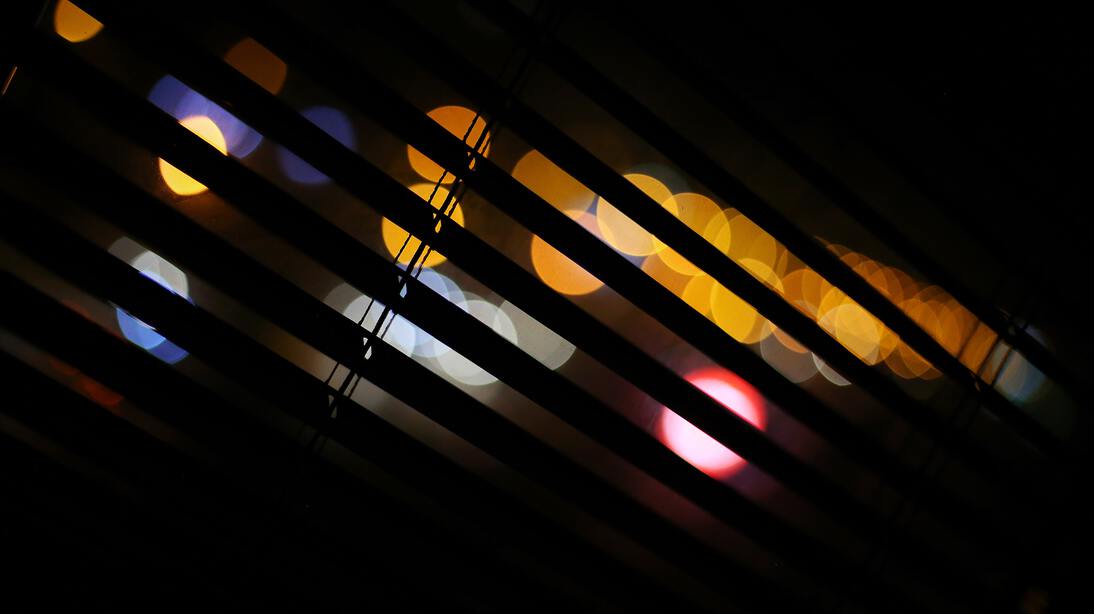 In March 2020, when the UK went into lockdown, the lives of London’s vulnerable women were impacted drastically. Day centres were forced to close, leaving many, especially those with with no recourse to public funds, in dire need. Rough-sleepers were rounded up and placed in mixed hotels. Women supporting themselves through cash work found themselves without income, as did women relying on begging or selling sex on the street.

With face-to-face work suspended, Street Talk had to rapidly expand remote therapy services and a telephone helpline was introduced. Despite initial uncertainty as to how successful these remote services would be, engagement via phone was good, and our telephone service reached some of the most vulnerable women we have worked with — women who would have been almost impossible to reach working traditionally. Below is the story of one of those women. Her name is changed.

Rosa, who is in her sixties, was brought to London from Nigeria by traffickers over 20 years ago, and was kept in forced prostitution for some years before escaping her captors. She was terrified of returning home because her traffickers had told her if she ever tried to escape she would be recaptured and killed as a punishment. She drifted into the life of an illegal immigrant, fearing that if she applied for leave to remain she would be taken to an immigration detention centre and repatriated.

With no way to support herself legally, and no recourse to public funds, Rosa inevitably fell victim to exploitation once again. She was sent to work cleaning shops at night and, in exchange, was provided a small room in a house packed with people in similar circumstances. Labouring for 60 hours per week, Rosa was given just £10 to provide for herself and she was forced to scavenge food from the bins in the shops she cleaned.

When the lockdown came, Rosa’s exploiters no longer had any use for her, so Rosa was put out onto the street. She was terrified of being arrested and taken to an immigration detention centre. She searched dustbins for food and slept in the doorway of a church in South London where the priest found her one morning. He contacted Street Talk and she agreed to talk with one of our therapists over the phone. This was the first time Rosa had been in contact with any service since arriving in the UK all those years ago.

Following that first converstaion, Street Talk was able to refer Rosa to a hostel for people with no recourse to public funds and to Praxis, a migrant and refugee charity who were able to offer immigration advice. Over the following weeks, Rosa spoke with her Street Talk therapist frequently, gradually becoming less fearful and more confident. Rosa now has a roof over her head and an immigration lawyer to make the case for settled status on her behalf.