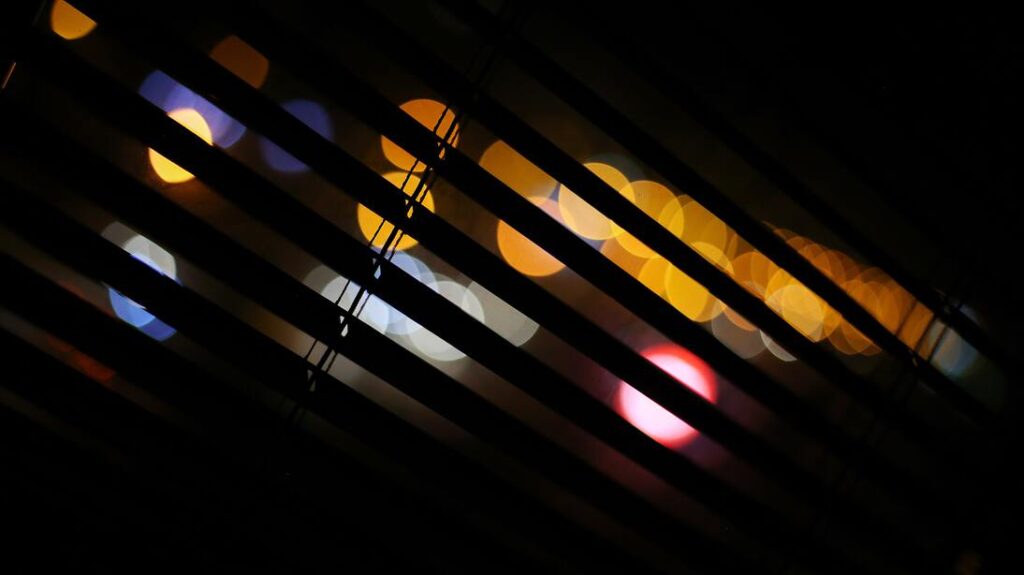 In March 2020, when the UK went into lockdown, the lives of London’s vulnerable women were impacted drastically. This is the story of one of those women.

Statement: The Nationality and Borders Bill 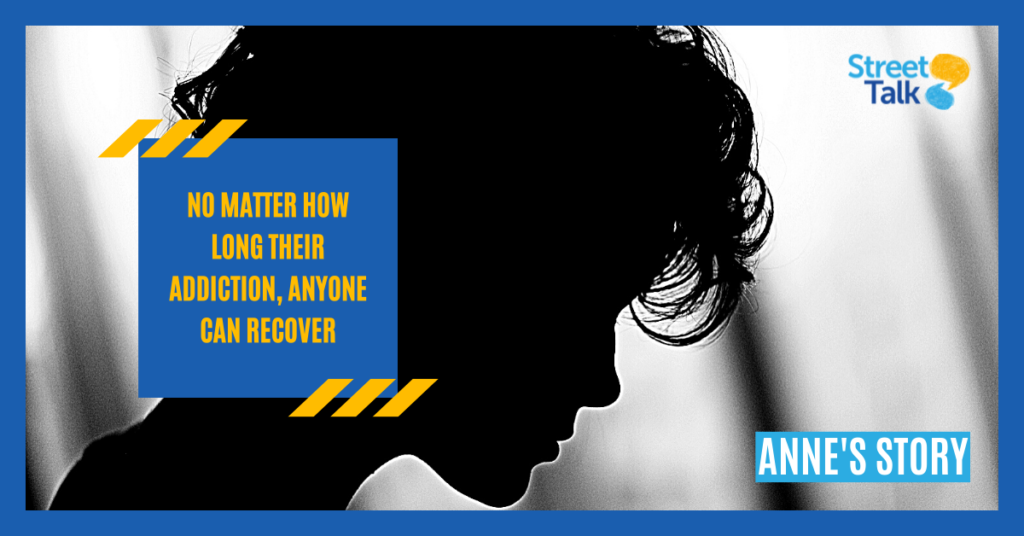 ‘Anne’ had been trapped in the vicious circle of addiction and street prostitution for 18 years. It was a small miracle that she had survived life on the streets for so long… 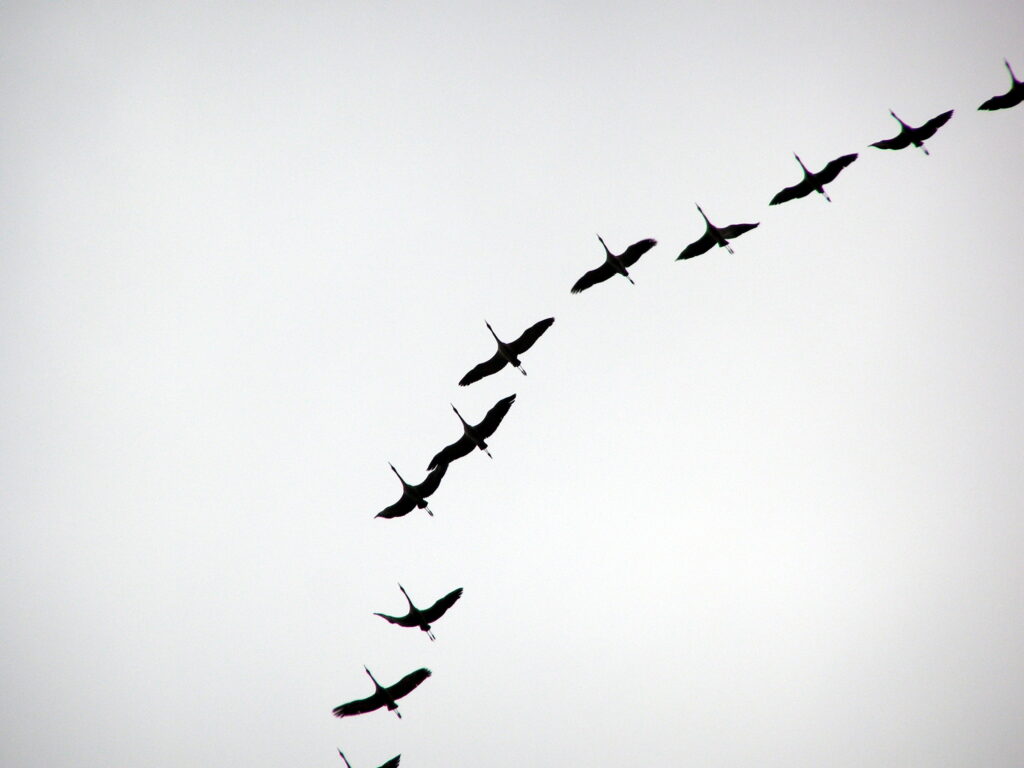 Here we are, we’ve made it together to the end of this year, dominated by the pandemic, perhaps a howl of pain from our earth, battered by business, while the voice of Black Lives Matter rose up with courage in protest against enduring injustice and brutality. Your support for this work has helped women already on the margins, made even more vulnerable by the pandemic and those who find themselves at the sharp end of racial injustice and all kinds of brutality… 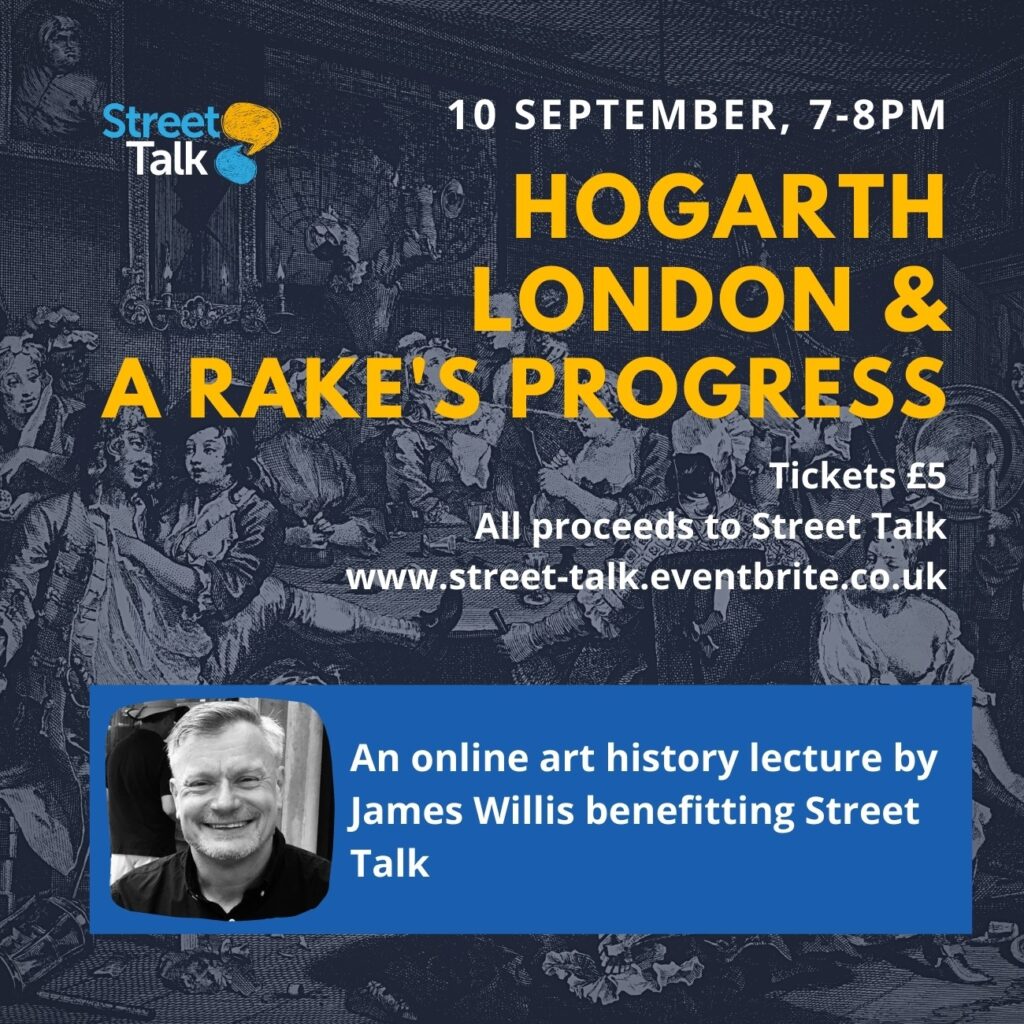 We’re delighted to announce that artist and art historian James Willis has kindly agreed to deliver this online lecture with all proceeds going to Street Talk.

The event will take place, via Zoom, on September 10th from 7 til 8pm and the topic will be Hogarth’s A Rake’s Progress – the celebrated series of paintings and moral tale depicting 18th century London. Tickets cost £5 and are available at street-talk.eventbrite.co.uk

James Willis is an artist and art historian whose work has been exhibited in the UK and abroad, including at the OXO Gallery on the Southbank, and the Mall Galleries in London. He lectures on a range of art historical subjects and teaching painting.

Thanks to everyone who contributed towards the work we did last year.

Sitting in Limbo, Stephen S Thompson’s drama about his brother who was a victim of the Windrush scandal is going out at 8.30pm on BBC1 tonight. Women who’ve come to Street Talk have had their lives destroyed by the Windrush debacle as well as by current immigration injustices.

Theresa, despite living alone and coping with poor mental health, was saving to buy the council flat where she had lived for thirty years when she received the letter telling her that she would be required to evidence her right to be in the country.

Stories were circulating about people getting the knock on the door from immigration and being carted off to a detention centre. Theresa was terrified and took to rough sleeping, which was less frightening to her than staying in her flat waiting for that knock. She thought if she wasn’t in the flat, they couldn’t come for her.

While rough sleeping, she was beaten up one night and suffered a brain injury which has left her with diminished cognitive ability. After a year of only going back to the flat occasionally to get things, Theresa was evicted on the grounds of under occupancy. She went from aspiring to but her home to having no home and now lives in a hostel for the homeless. Nobody is going to compensate her. She is no longer eligible for social housing because she was considered to have intentionally made herself homeless.

Another woman, Cheryl, was married with two young children in London. She was hounded by the immigration authorities and had been threatened with removal. She was desperately afraid of leaving her children without a mother, but at the same time had recently been diagnosed with cancer. Immigration continued to pursue her and throughout her illness she lived in terror right up to her death from breast cancer last year.

These are just two of countless examples of brutal and inhumane treatment inflicted by the immigration services in this country that Street Talk has born witness to.

The government’s commitment to accommodating the street homeless population

The Government has announced that it is committed to accommodating the street homeless people, who have been taken into emergency accommodation, as part of the response to Coronavirus.

Since Street Talk was founded fifteen years ago, the numbers of women on the streets have multiplied. We have seen how austerity, accompanied by changes to the benefit system, not least the practice of sanctioning benefits, have put many vulnerable women on the street.

Street Talk is asking the government not only to fulfil their promise to accommodate people who have become homeless but to prevent homelessness by addressing the causes. If austerity has created street homelessness by marginalising the vulnerable, investment in services for vulnerable people would reverse it.

Street Talk asks the government to prevent vulnerable people from becoming homeless by committing to substantial and long term investment in:

Our Response to the Covid-19 Crisis

We are running a telephone helpline offering counselling and broader support to women in:

Our three psychotherapists, Amanda, Rose and Pippa are now doing their therapy sessions by telephone. All the women have agreed to work in that way so none of their work has been interrupted. We have taken on additional referrals since the outbreak of the pandemic, as well as working with some women who have returned to Street Talk for support at this time.

Our art therapists Asta is now doing one- to one- art therapy sessions over the internet with the women and the one child in the hostel for women who have escaped from traffickers where she usually runs a group.

A lot of the calls to the helpline are from women who are hungry or who can’t get basic necessities so we are now assisting with donations of tokens for supermarkets and organising the delivery of essential items. Others are extremely isolated, locked down alone in unfamiliar accommodation or prison and we are writing letters and in some cases speaking to those women daily.

One of the most frightening places to be while we are in the grip of a pandemic must be in a prison or detention centre. In principle women should only be sent to an immigration detention centre immediately proceeding their removal from the country. Such removals are not taking place at this time due to the Coronavirus crisis, so why are the Home Office continuing to send women into these centres where they will be in even greater danger of contracting the virus?

The women who we have worked with who were held in immigration detention centres were in the UK as victims of trafficking and survivors of harrowing exploitation. We appeal to the government to stop sending extremely vulnerable women into danger.