Statement: The Nationality and Borders Bill 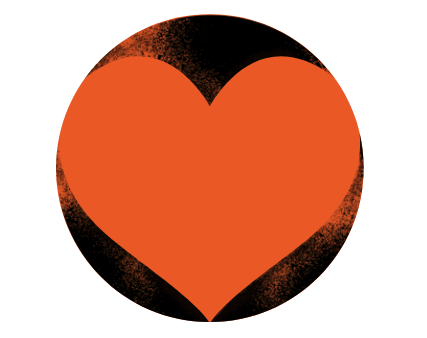 Street Talk opposes the Government’s Nationality and Borders Bill. Some of the most vulnerable women we’ve worked have with arrived in this country as refugees and we are gravely concerned about the impact that this unworkable, inhumane bill will have if passed into law.

We are concerned that the bill will create a two-tiered asylum system, where refugees who are forced to come to the UK by ‘irregular’ routes are either expelled (regardless of the validity of their claim) or granted a new limited status with fewer rights and less support.

We are concerned that the bill empowers to government to expel asylum seekers ‘off-shore’ to a country they have no connection with before even receiving a fair hearing in the UK.

And we are concerned that the bill will lead to a shift towards housing asylum seekers in out-of-town institutions, rather than in the community, making it far more difficult to access practical and legal support and to begin rebuilding their lives.

Street Talk calls for a more human, fair and effective approach that recognises everyone’s right the seek safety in the UK, no matter how they came here, that ensures everyone can live with dignity while they wait for a decision on their asylum claim, and that empowers refugees to rebuild their lives, and contribute to their communities.